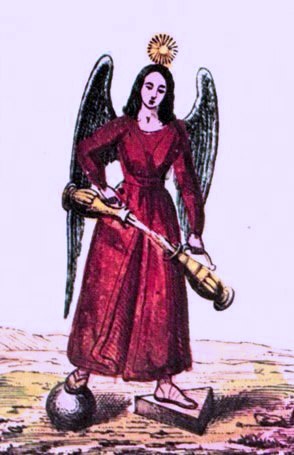 Due to chronic symbol illiteracy, we live our lives largely unaware of a great poison in our midst, something that has a profoundly negative effect on our conscious and unconscious selves. This is the use of subliminal persuasion in media and advertising. Subliminal and subtextual persuasion of this pernicious kind constitutes nothing less than a psychic dictatorship. It involves the deliberate and subversive manipulation and public purveyance of words, images, numbers, colors, rhythms and symbols which are subsequently directed, via ubiquitous media oracles, toward limbic areas of the brain. 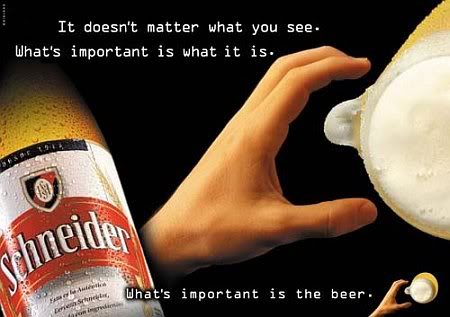 The artifice of Media Persuaders produces an elaborate insidious cryptic language deliberately designed to disturb our capacity to differentiate between fantasy and reality. This artifice serves to stimulate compulsive urges and base appetites, which in turn causes cognitive and somatic conflict that gradually shuts down higher centers of reason and self-control. Constant exposure to subliminal content serves to undermine healthy drives. It subverts our moral sensibility and ultimately arrests psychological maturation. The devastating effects of this subversion has rarely been explored in depth. It has yet to be recognized by the public at large, who - being victims of chronic symbol illiteracy - are unshielded against the constant barrage of subliminal content entering their minds, causing, over time, a nightmare list of physical and psychic disorders. 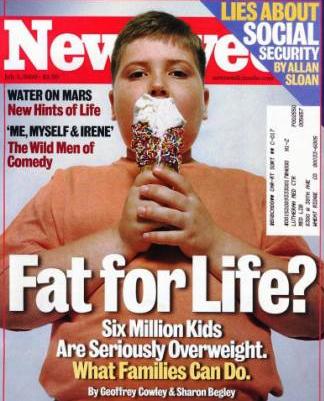 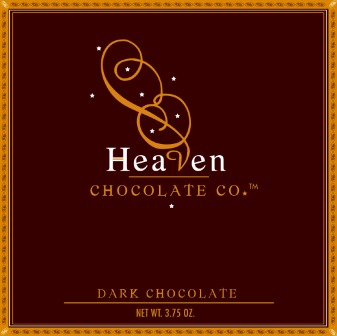 One of the greatest chapters within the greater "Book of Symbolism," is that containing the wisdom of the Tarot. I have personally found that an esoteric study of magical arts - Tarot, Astrology, Kabala and Numerology - greatly assists us to heal the psychic and emotional diseases created by the master manipulators. By working with Tarot and its sister arts, we awaken innate intelligence that I refer to as the "Wisdom Body." By way of the age-old arcane arts we cultivate the all-important "Symbolic Literacy" possessed and misused by the elites we must disempower and overthrow. We learn "Pattern-Recognition," and defend ourselves against attack on a subliminal level.
Working correctly and responsibly with the high arts serves to activate and correctly orientate our higher Will. As a result, we sanitize our vision and gain greater control over our lives. We are not as likely to fall prey to our lower drives and get waylaid by false promises and lures. We have a great ability to see through illusion and are less deceived by those who seek to bring the entire planet under plutocratic control. The more awakened a man becomes, the less power his masters possess. Ignorance not knowledge is their means to end.

Working with the divination arts awakens inner intelligence - the hemispheres of intelligence I refer to as the "Living Oracle." Once we attune with this higher intelligence, we are automatically freed from dependency on unawakened people around us. After all, why do we constantly seek guidance from the misguided? And how can this habit lead to enlightenment and sustainability?

The return to sanity, personally and socially, has been a major theme of innumerable psychologists, activists and philosophers for decades. The men and women of reason have concluded that something is very existentially wrong with Post-Industrial humanity. Experts have gone to great lengths to describe what is wrong with the way urban man lives. However (despite some rare exceptions), modern-day intellectuals and academics rarely offer substantial solutions to mankind’s vexatious problems.

For years they have been studying you. The time has come for you to study them!

Watch Michael's Subversive Use of Sacred Symbolism in the Media Program